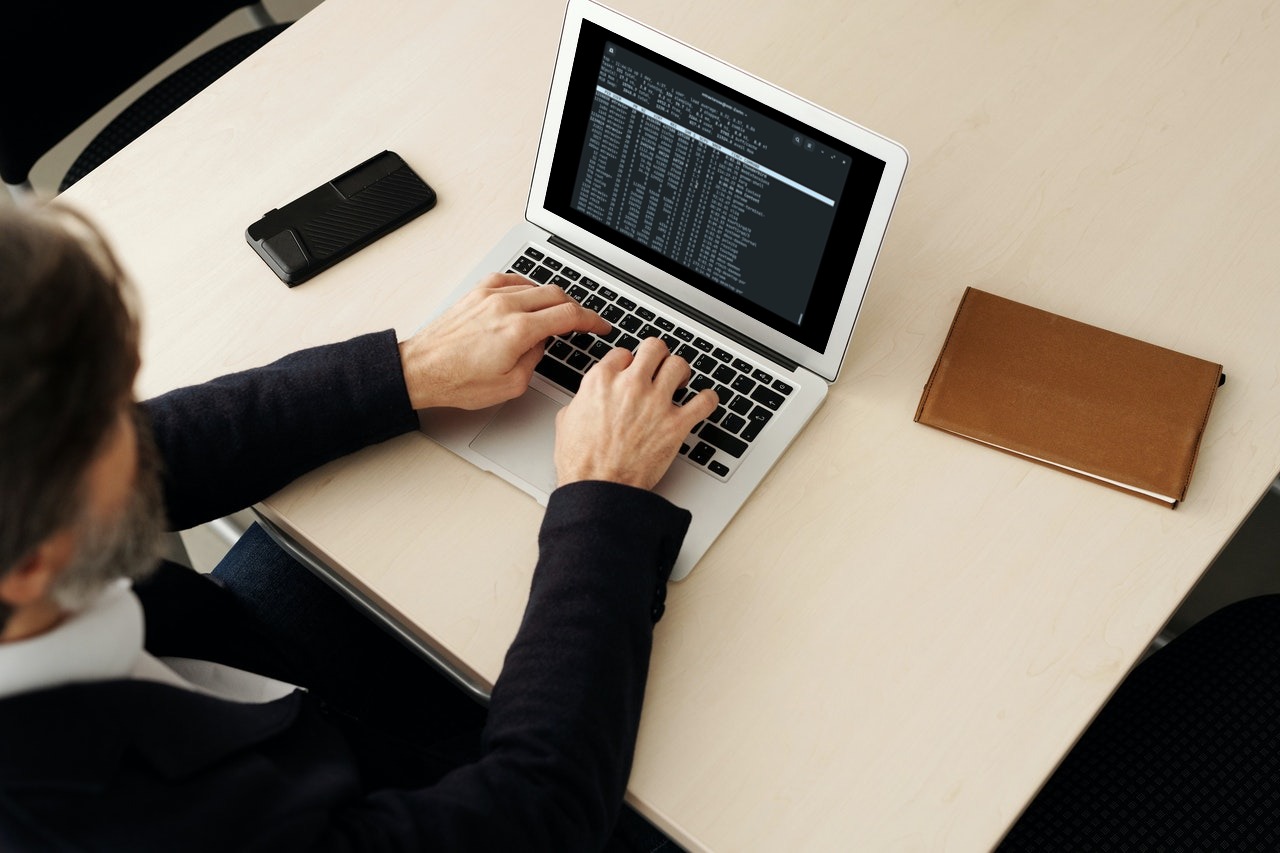 Note: We’re using Zorin OS 16, an Ubuntu-based distro, for this guide. Linux commands featured in this article are distro-independent, meaning they will work on any Linux distro.

Commands used to find a process

Before killing a process, you must first find the information required to kill the process. This is typically the process name or the process ID (PID). You must have one or the other to kill a process. Fortunately, you can quickly get this information using one of the many built-in command-line utilities. The two most commonly used ones, however, are top and ps.

You can also kill a process using the top command. We’ll explain how to do this later in this article.

The ps (process status) command lists processes much like the top command, but not in real-time. Also, ps lists only:

The ps command reports a snapshot of the current processes.

grep searches for PATTERNS in each FILE. PATTERNS is one or more patterns separated by newline characters, and grep prints each line that matches a pattern. Typically PATTERNS should be quoted when grep is used in a shell command.

The ps command is most useful when ‘piped’ with the grep command. Piping allows you to send the output of one command to another command. The “|” symbol, also known as the vertical bar, is used to pipe the commands. The grep command allows you to find matching patterns. So, if we wanted to find all the processes used by thunderbird, we would enter:

Above we are using ps with the -aux options to grep the term thunderbird.

grep searches for PATTERNS in each FILE. PATTERNS is one or more patterns separated by newline characters, and grep prints each line that matches a pattern. Typically PATTERNS should be quoted when grep is used in a shell command.

The output from this command shows all processes started by the thunderbird application (note that the search pattern (thunderbird) used with grep is case-sensitive).

This provides us with the relevant PIDs associated with the thunderbird process, so we can use the commands featured in the next section to kill all thunderbird-associated processes.

Commands used to kill a process

The top, kill, and killall commands, when used in tandem with the top or ps commands, allow Linux users to pinpoint and kill troublesome processes.

As mentioned earlier, you can use the top (table of processes) command to kill a process.

Kill a Process With the top Command

Pressing the k key while top is running will allow you to kill a process by entering the process’s PID.

Let’s suppose our system is running slowly, and we want to find out what’s causing it and then kill the offending process.

The thunderbird process has been successfully killed.

The kill command sends a signal to a specified process (or process group) to act according to the signal sent. The two most common signals are:

If no signal is specified, it defaults to -15 (SIGTERM).

Let’s suppose our system is running slowly, and we suspect that the firefox is the culprit. First, let’s verify that this is the problem with the ps -aux command piped with the grep command.

Next, we verify that the process has been killed.

We can now see that no firefox-associated processes are running. The only process associated with firefox displayed

Let’s suppose our system is running slowly, and we suspect that our ssh server (sshd) is the culprit.

Let’s first verify that this is indeed the problem with the ps -aux command piped with the grep command.

Once verified, let’s use the killall command to kill it.

We can now see that no sshd-associated processes are running.

Commands Used in This Guide

There are many options to find and delete processes. In my experience, the quickest and easiest method to kill a process is to first find the offending process using the top command, and then kill it with the killall command. There’s no need to memorize PIDs or chase down processes with the ps command.