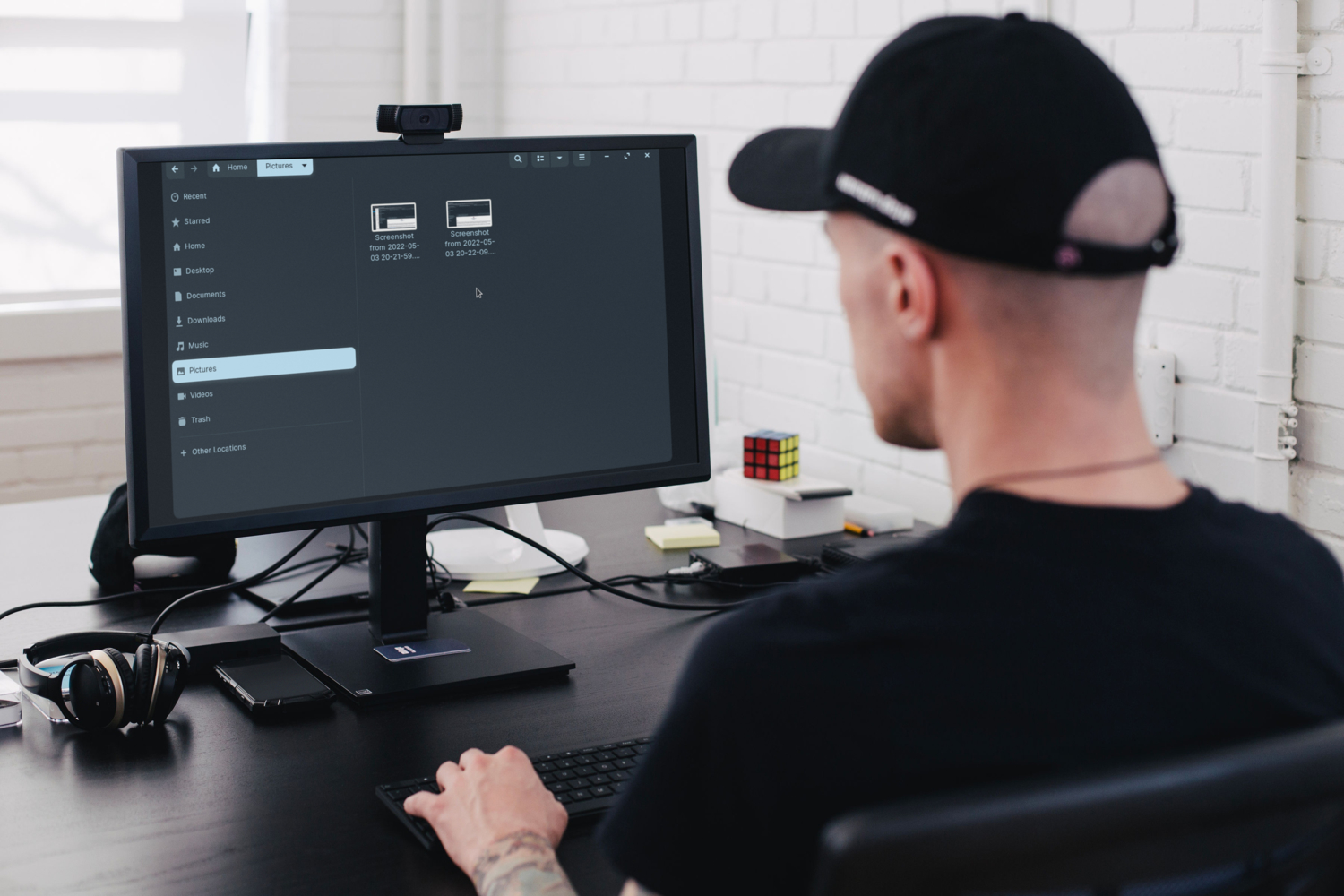 Note: We’re using Zorin OS 16, an Ubuntu-based distro, for this guide. Linux commands featured in this article are distro-independent, meaning they will work on any Linux distro.

For example, here is a screenshot of ZorinOS’s default screenshot utility, gnome-screenshot:

Taking a Screenshot of a Window with gnome-screenshot

There are times when you’ll need a more robust screenshot utility. These offer more than what keyboard shortcuts or your distro’s default screenshot utility can. In these cases, you can download other tools such as Flameshot, Spectacle, GIMP, and Kazam.