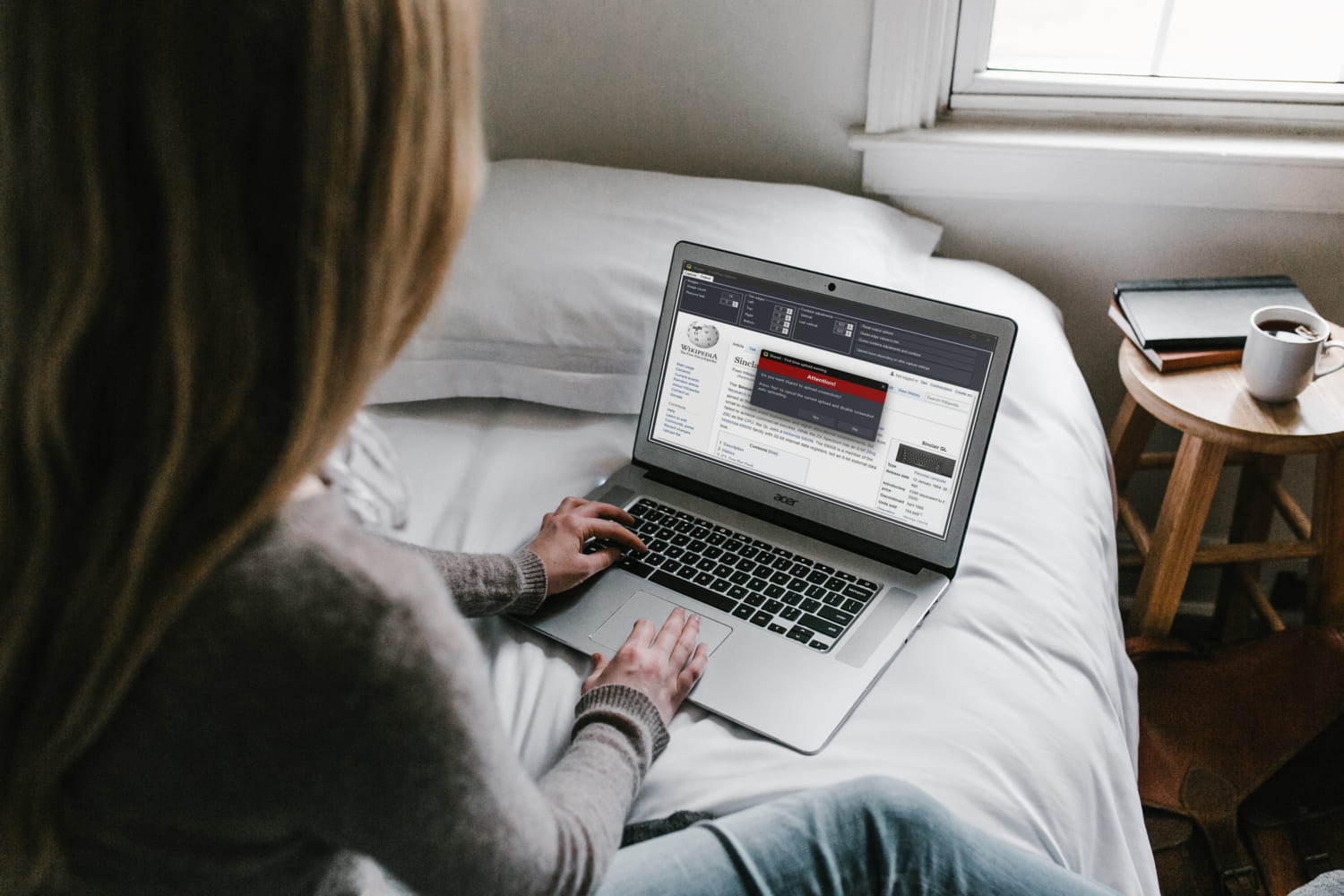 Most modern web browsers support taking scrolling screenshots. Still, some of them hide that option under cryptic submenus most people would never see.

So, let’s see how you can grab scrolling screenshots from your browser or other apps.

Unlike Internet Explorer, Edge comes with everything you’d expect from a modern browser. That includes the ability to grab scrolling screenshots from any web page. To do that:

Sometimes Google Chrome tends to complicate things. It can grab scrolling screenshots but has that function buried in the last place you’d expect.

Firefox offers the best scrolling screenshot functionality out of all modern browsers. Or, at least, the most straightforward and easily accessible one. While on a site you want to grab in full into a screenshot, you can:

If you want to capture another app’s window instead of a web page, you can use a third-party app like ShareX. To grab a full screenshot of the contents of (almost) any scrolling window with ShareX, follow these steps:

The typical screenshot only presents horizontally-friendly windows and images. Still, there are cases where you need to grab the full height of a web page. You can do that in three of the most popular browsers and use third-party apps to capture content from any window.