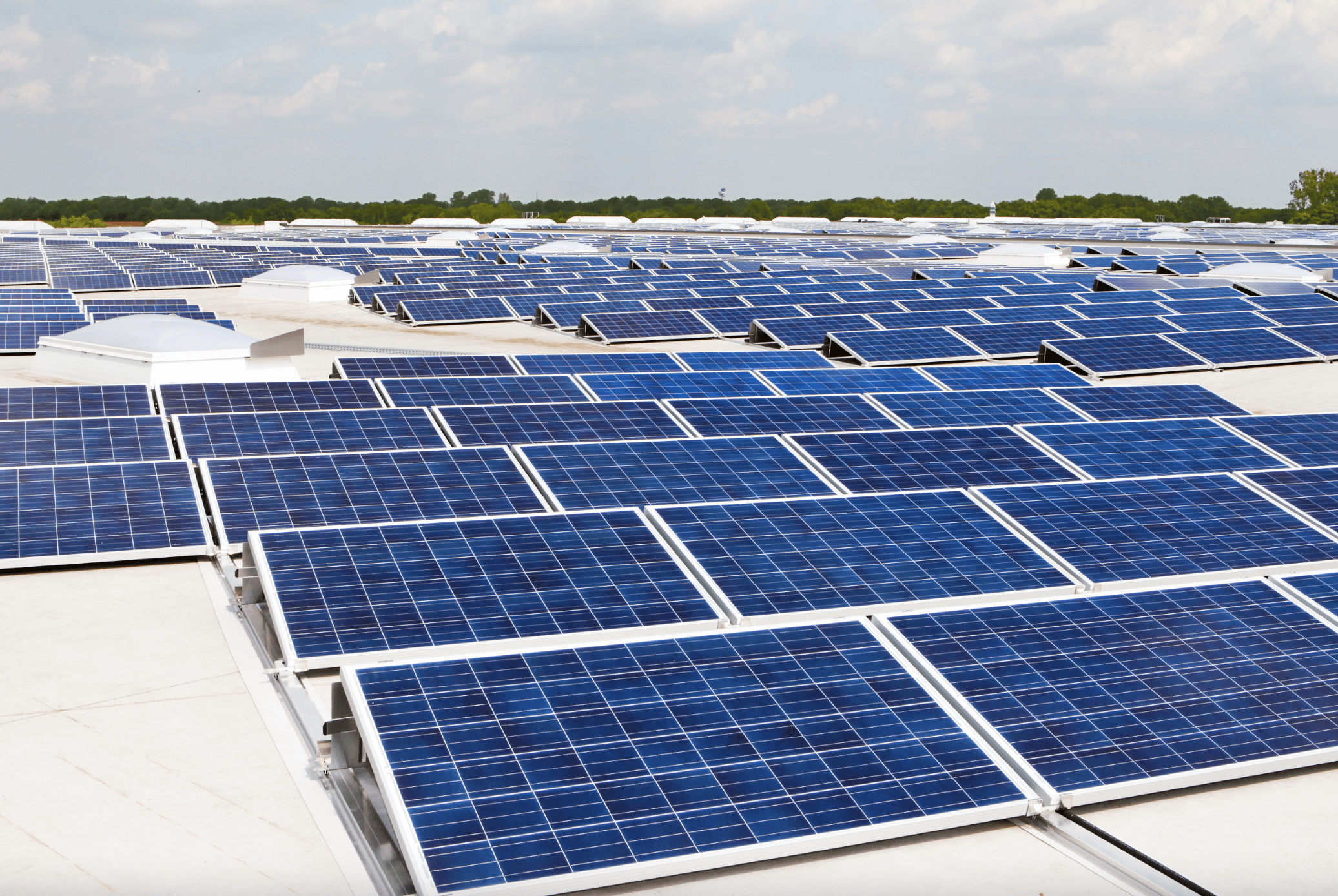 The direction a solar panel faces is a critical factor in its energy output.

Studies show that when the sun’s rays hit a solar panel at a 90-degree angle, the panel produces the most electricity. This is because sunlight is most intense when directly overhead, and any change in angle will result in less sunlight hitting the panel.

Factors affecting the direction your solar panels should face

For most of the year, the sun shines directly over the Equator. Therefore, in general, your panels should be facing the equator.

If you live near the Equator, the orientation of your panels won’t make as much of a difference.

There are a few exceptions to this rule, however.

For example, your solar panels should face west if you live in Hawaii. This is because the sun sets in the west, and buildings or trees will shade east-facing panels during the late afternoon.

If your roof is facing the wrong direction, you may not be able to install south-facing panels (assuming you live in the northern hemisphere.)

Solar panels can also be installed on the ground, in which case orientation is less of a factor because you can place the panels facing any direction you like.

3. The amount of shading on your property

You should avoid placing panels in an area shaded by trees, buildings, or other objects at all costs.

Shading can reduce the amount of sunlight that hits the panel, which will, in turn, reduce its efficiency. It’s also important to consider the amount of shading present at different times of the day.

What is the best angle for solar panels?

In addition to the orientation, the tilt of the solar panels is also significant. The goal is to have the panels perpendicular to the sun’s rays, allowing them to capture the most sunlight. The optimal angle will depend on your latitude.

Here is a list of the optimal angles for solar panels based on your location: