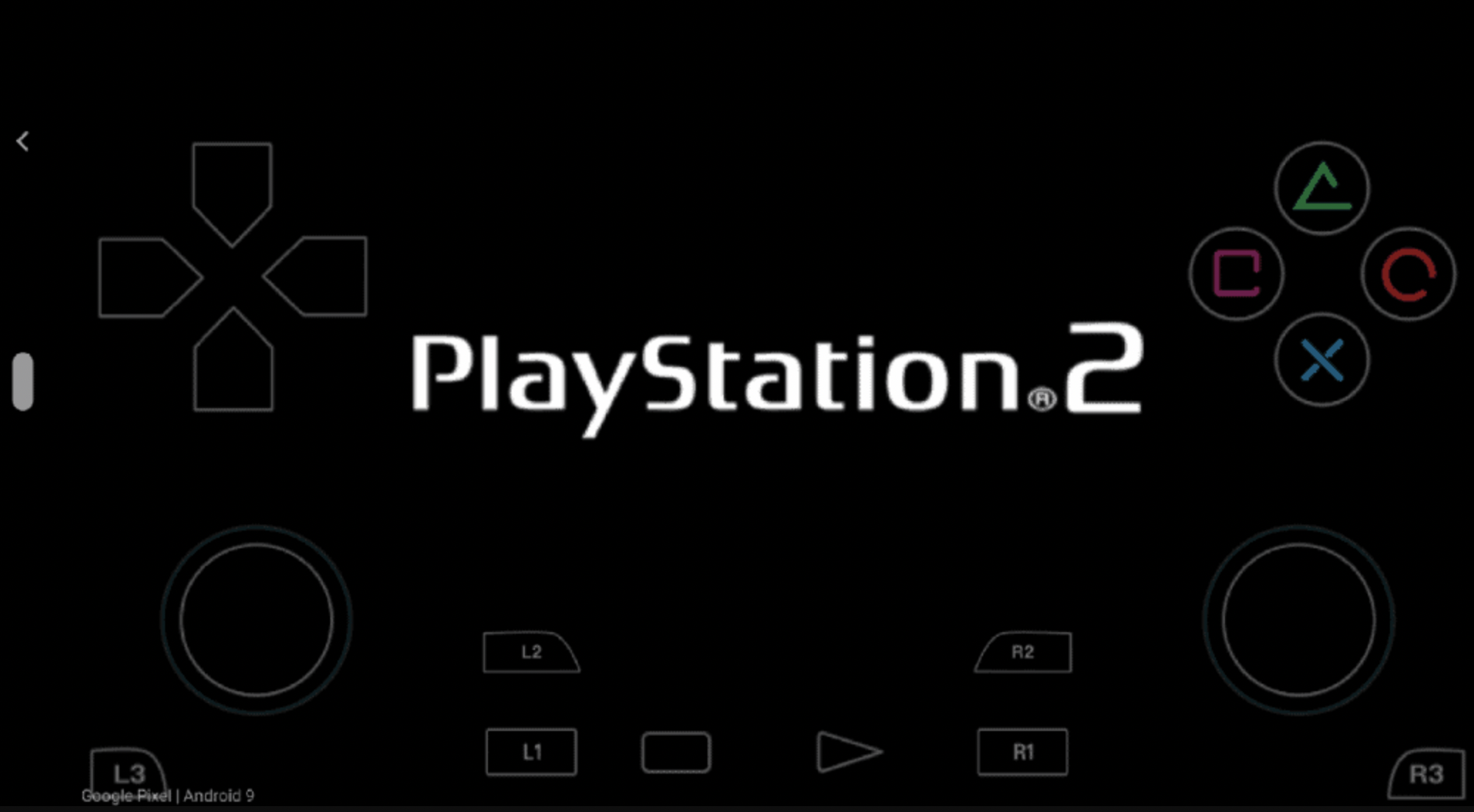 PlayStation 2 is a big part of our childhoods, and we often get a nostalgic itch to go back and replay our favorite titles. What if we said there’s a way to bring back those days where you’d skip school to play PS2? This article shows you how to play PlayStation 2 games on Android phones using free emulators.

Steps to do first

Before playing games on any PS2 emulator, you must follow a few steps:

AetherSX2 emulator is one of the best PS2 emulators available on the Google Play Store. However, the emulator is in its early access stage, and it might lack some features at the moment.

After following the four common steps mentioned above, you can follow this step-by-step guide to play PlayStation 2 games on Android with AetherSX2 emulator:

Unlike the AetherSX2 emulator, the Pro PS2 Emulator 2 already has a pre-installed BIOS file. So, you don’t need to install it separately.

After following the standard steps mentioned earlier in the article (except for downloading the BIOS file), follow this guide to play PlayStation 2 games using Pro PS2 Emulator 2.

DamonPS2 emulator is one of the oldest PS2 emulators on the Google Play Store. It comes in both free and paid versions.

To get rid of the annoying ads being shown on the app’s free version, you can use the paid version of the app.