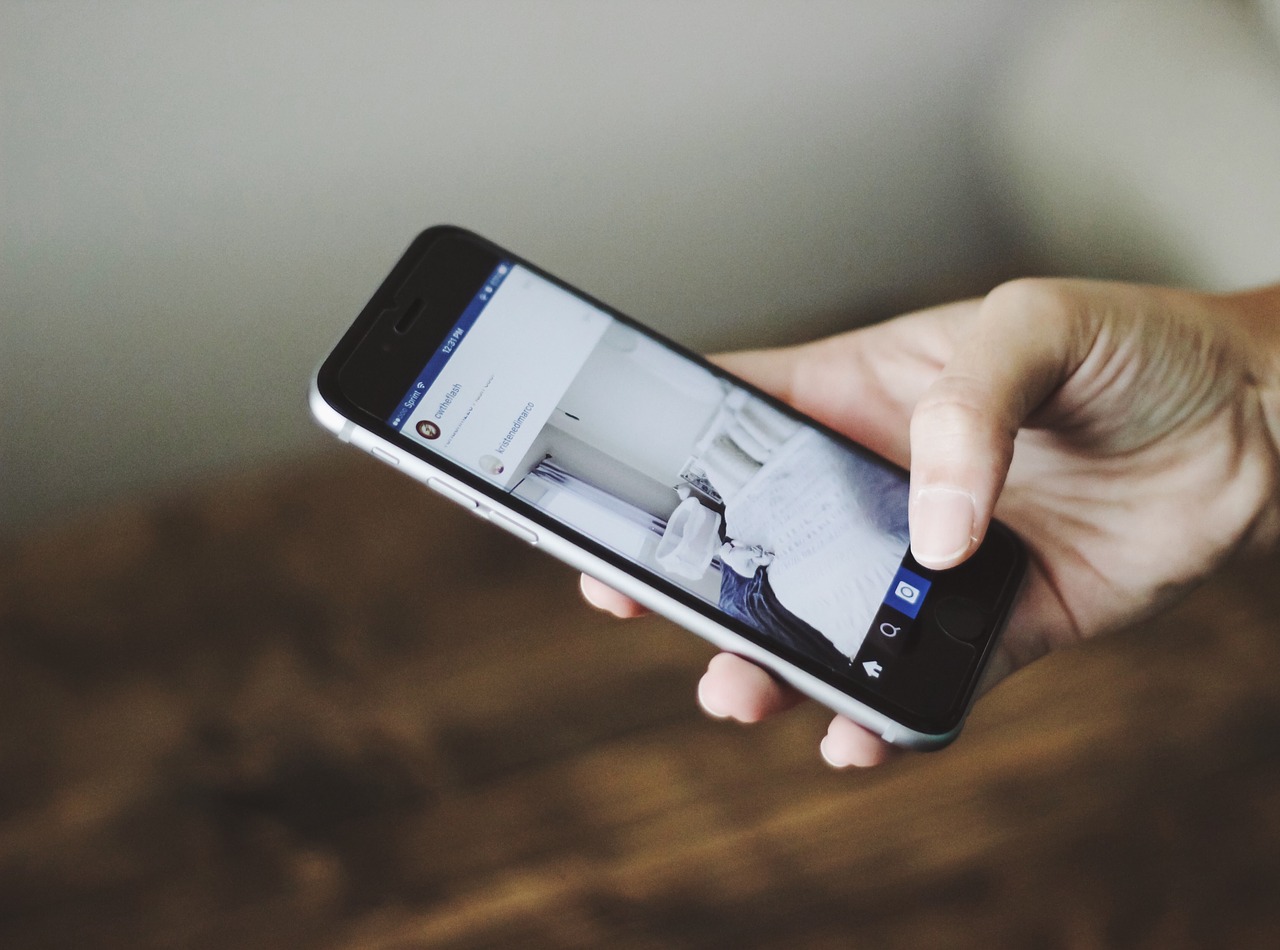 Whether you want to create a tutorial or simply show your friends a funny video you saw, recording your iPhone screen is an essential skill. It’s easier than you think. Gone are the days when you had to jailbreak your phone or download third-party apps. On iOS 14 and higher, you can record your screen using a built-in feature called Screen Recording.

This article will teach you how you can turn it on and use it to record your screen. These steps were taken on an iOS 15.3.1 device.

Use Screen Recording to Record

Keep in mind that you can’t screen record YouTube videos or Netflix because they use DRM to keep their content from being recorded. Additionally, if you have trouble recording your screen, it might be because there’s not enough storage on your device.

If you’re using iOS 13 or below, you’ll have to use third-party apps to record your screen. Some popular apps you can use include:

Record It! makes recording your screen and uploading your videos directly to YouTube convenient. Record It! also gives you the option to edit your recorded videos. You can trim, add video filters, and play around with the background color in the app.

A significant downside is that you have to buy the pro version to record videos in 1080p.

If you want to record your screen in 2K and 4K, this is the app you want to download. Screen Recorder + gives you a more comprehensive range of video editing options than your typical screen recording app. You can add audio commentary and FaceCam reactions. If you’re a gamer, this app will be perfect for you.