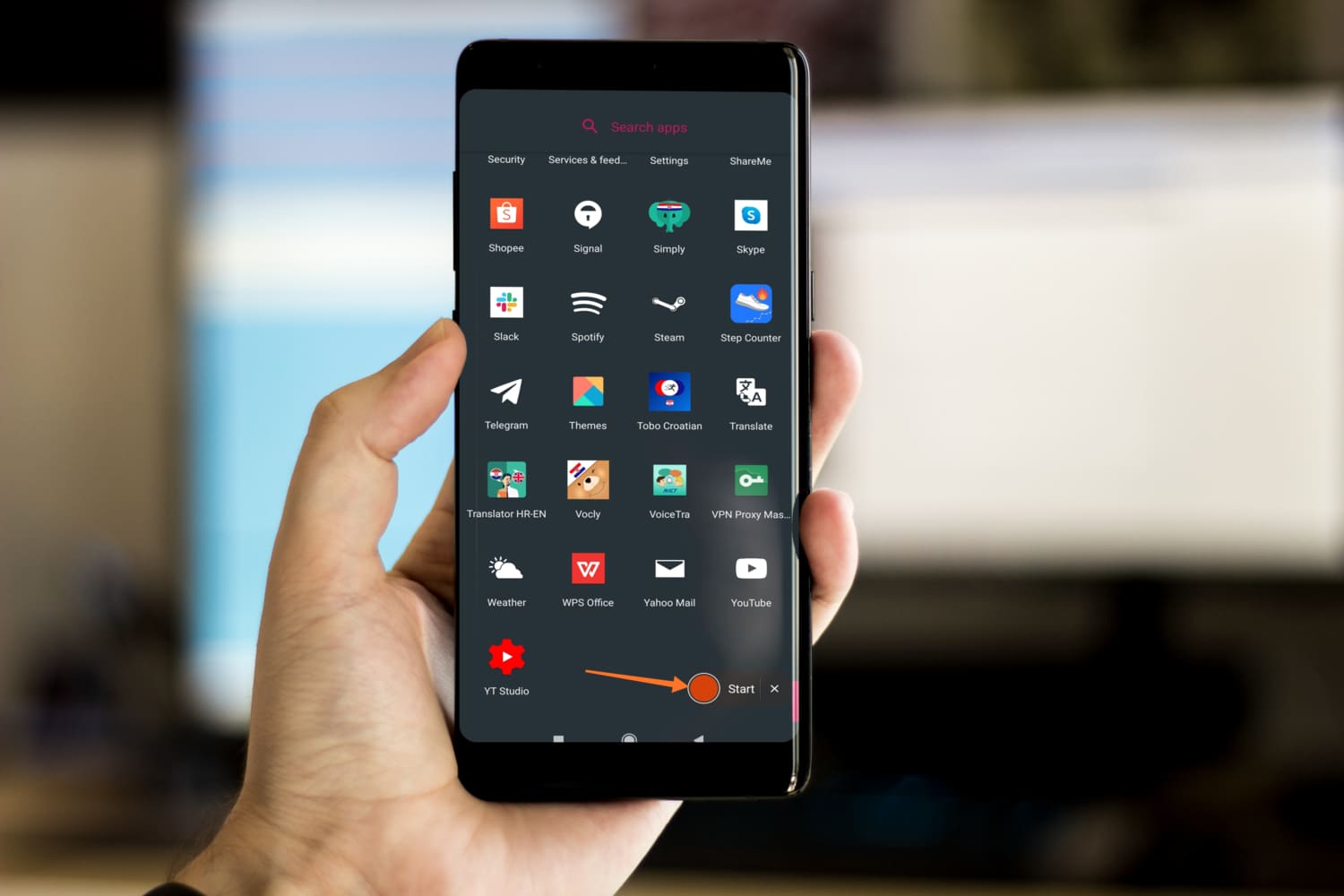 There are many reasons to record your Android device’s screen. Whether it’s for a project, a YouTube video, or simply trying to show a distant older relative how to change their phone settings, this guide walks you through everything there is to know about recording your Android phone’s screen.

You’ll need to download a third-party app if your phone doesn’t have the built-in screen recording feature. You can also use an app if the feature is not working for you or is buggy. Here are some of your options.

ADV Screen Recorder has a simple interface but can record everything on your smartphone’s screen. The app is compatible with Android 5.0 and up.

With ADV Screen Recorder, you don’t have to launch the app each time you need it – it features a handy button overlay that’ll rest on your screen for easy access.

Additionally, our testing showed it’s quite a stable recorder, with no lag on most devices. It is also ad-free.

Here’s how to record your screen using ADV Screen Recorder:

Another screen recorder app, AZ Screen Recorder, is widely used. It has an easy-to-use interface with a helpful button overlay on your screen. It’s compatible with most android smartphones and shouldn’t have any difficulties recording using it.

Here’s how to record your screen using AZ Screen Recorder:

If you’re a gamer, then you might already be familiar with the screen recording feature Google Play Games offers. This app lets you use your front-facing camera, which is ideal for those into live streaming. However, it can only record in 420p or 720p.

Google Play Games only allows you to record the games you play on your Android device. So if you’re thinking about creating a video about something else, you should look at other options.

Here’s how to record your screen using Google Play Games:

Mobizen Screen Recorder is a very straightforward option for anyone who wants to record their screen. It doesn’t have a fancy interface and doesn’t do anything special. Still, its simplicity makes it easy to use and is particularly useful for those who might not need anything advanced.

Here’s how to record your screen using Mobizen Screen Recorder: