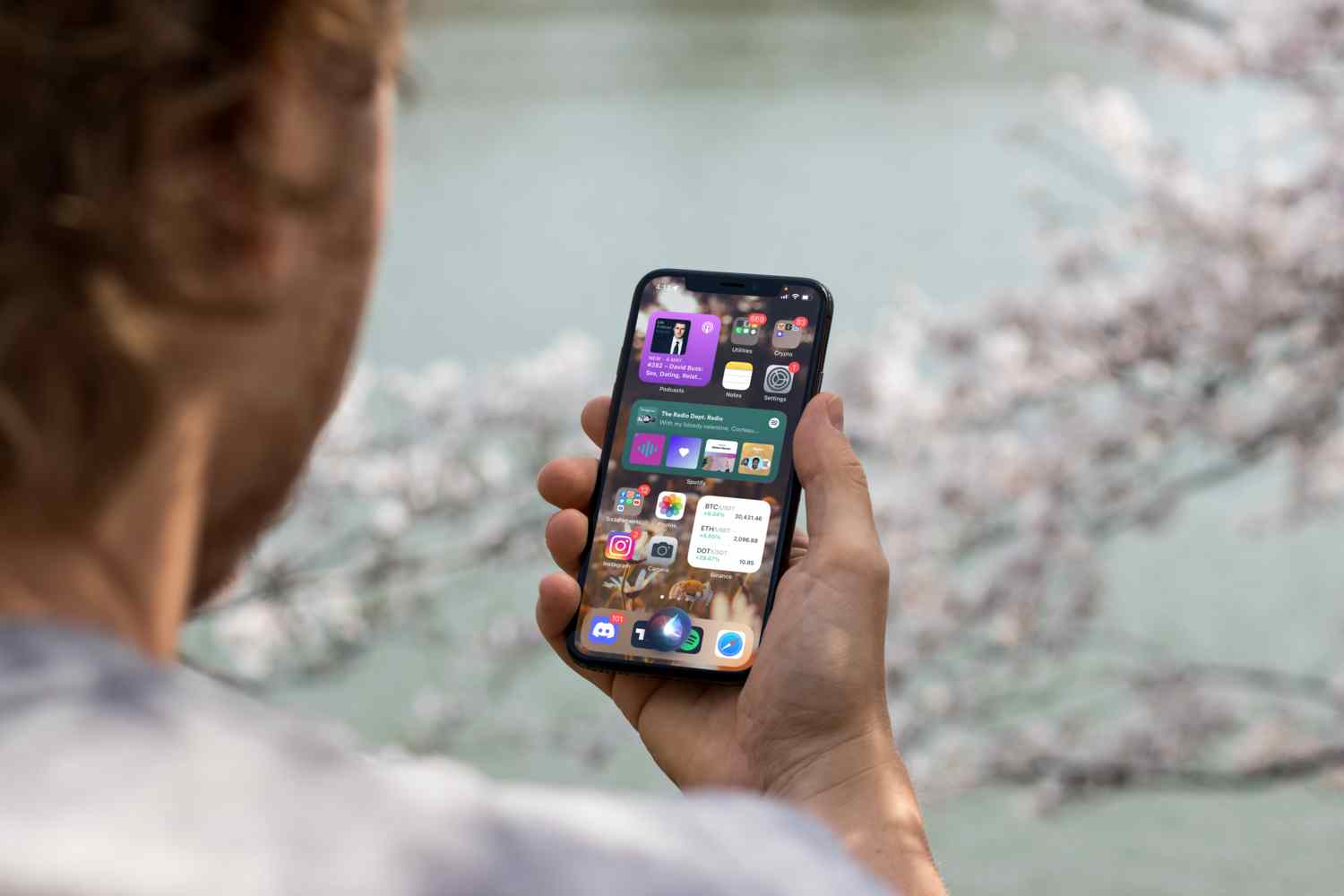 Siri is a voice-controlled personal assistant that was integrated into the Apple ecosystem in 2011. You can set it up while activating your device, but if you skipped it, you can still turn it on.

There are three main ways to use Siri on the iPhone.e.

Using Siri with the Side Button

You can trigger Siri on the iPhone by pressing and holding the side button. To activate this feature, do the following:

Now when you press the side button, the Siri icon will appear on the bottom of the screen and you can start speaking to give it a command. You can ask questions like, “What’s the weather today?” “Where’s the nearest restaurant?”

Note: on iPhone X and above, you’ll have to hold the side button until you’ve finished speaking.

You can turn this feature on by doing the following:

Now you can simply say “Hey Siri” to your iPhone to open Siri. The Siri icon will appear on the bottom of the screen and you can start speaking – ask Siri a question or give it a command.

For example, you can say “Hey Siri, play music on Spotify”.

On the 1st generation AirPods, double-tap your AirPods to trigger Siri. On 2nd generation, you can either double-tap the AirPods or say “Hey Siri.” On AirPods Pro, you can trigger Siri by saying “Hey Siri” or by touching and holding the force sensor. On third-party Bluetooth headsets, you can press and hold the call button until you hear a beep.